Want Pyfer to read this to you? He has a deep voice.

The programming team has also been hard at work to create the infrastructure for server owners to easier manage and create servers, as well as working on better multiplayer functionality to allow for the viewing of stats and map selection. These changes include:

In the realm of AI, the virtual light system is being updated to allow for real-time updates of characters’ lighting data while they are currently being detected by an AI agent. This means that even if you are initially in shadow when seen by a zombie, moving out of that shadow will cause them to see you faster.

The art department has been continuing its progress of creating final game assets to replace placeholders from early development and has now begun the process of replacing the blockout of the reactor room. 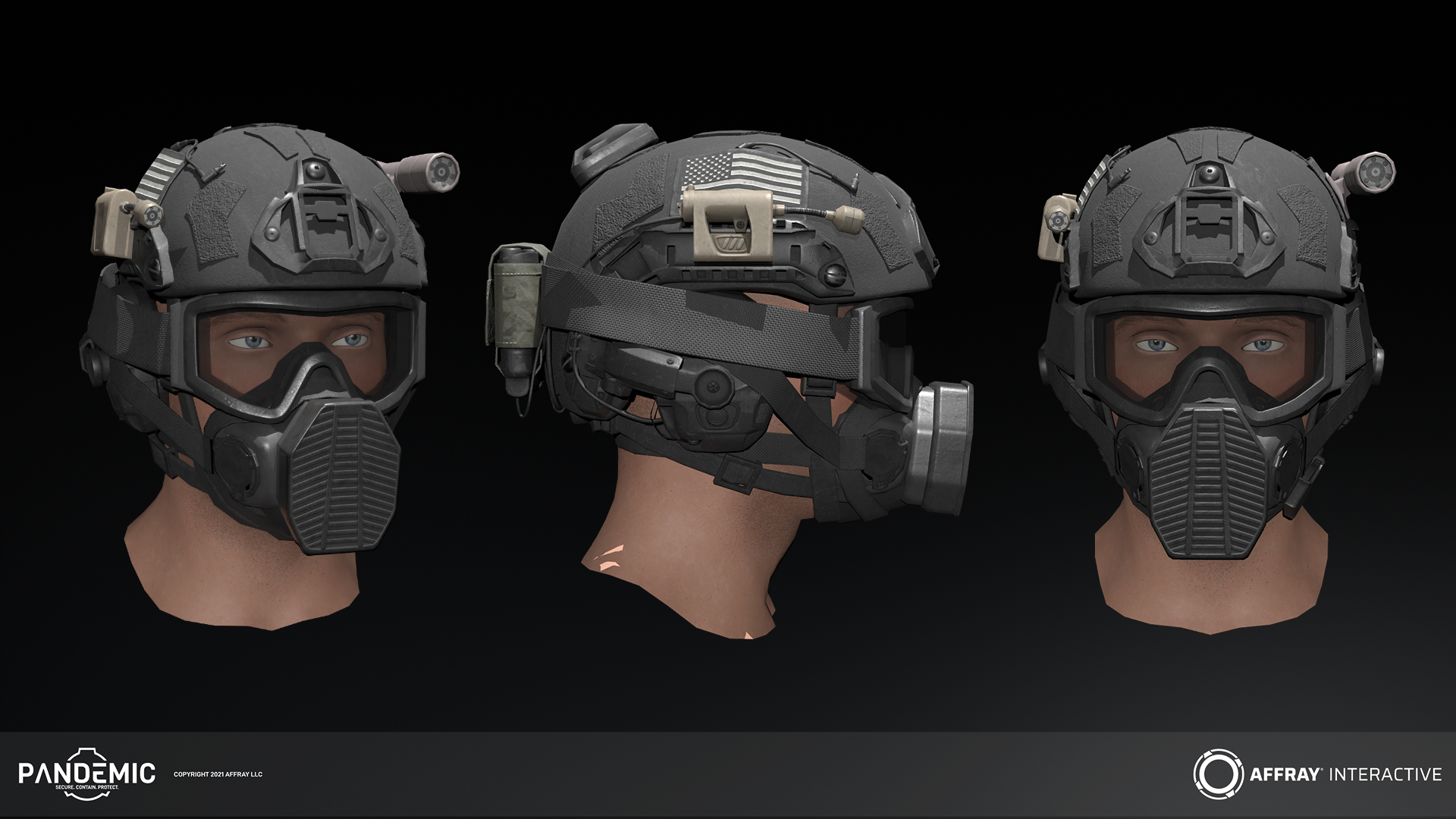 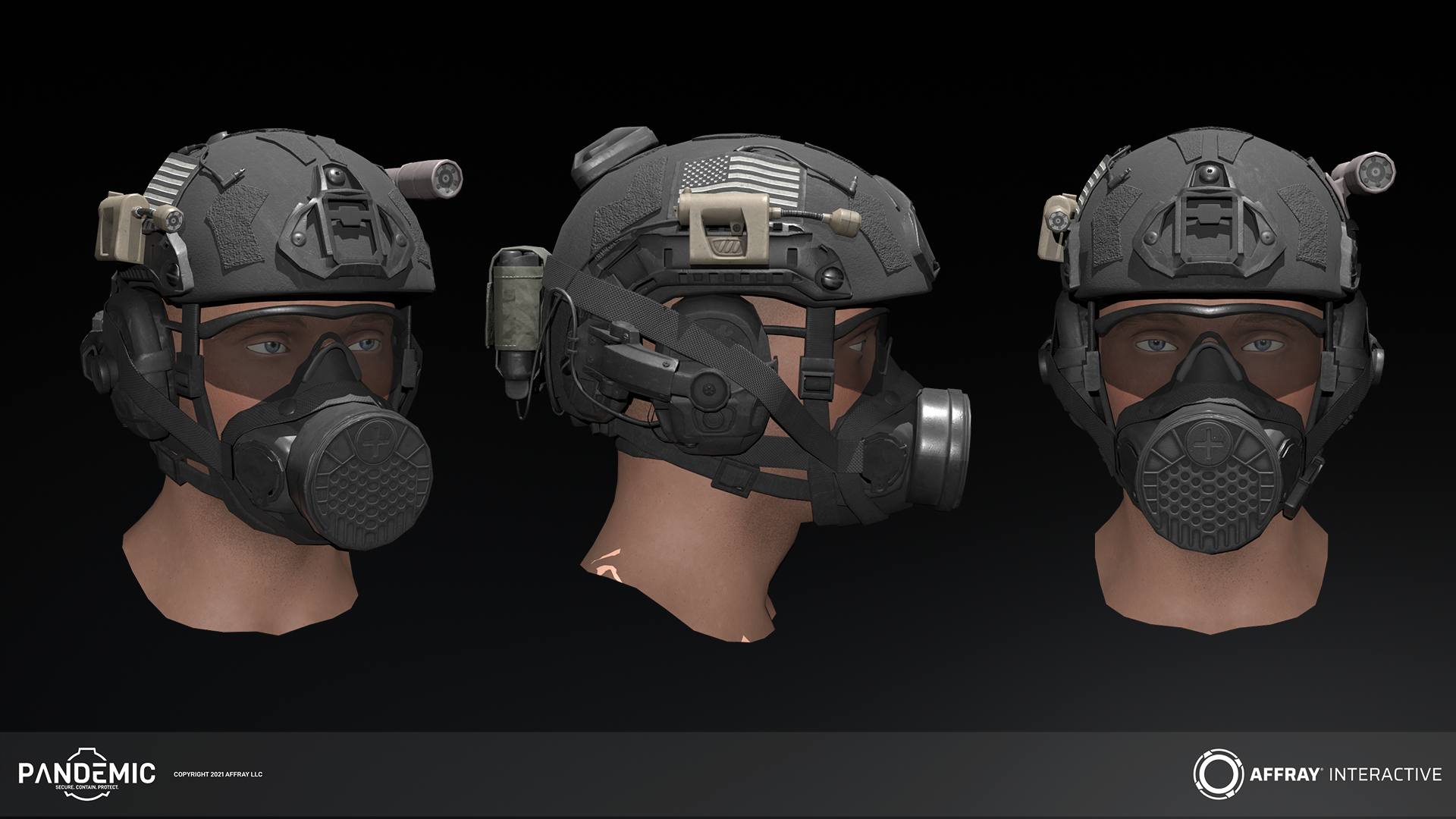 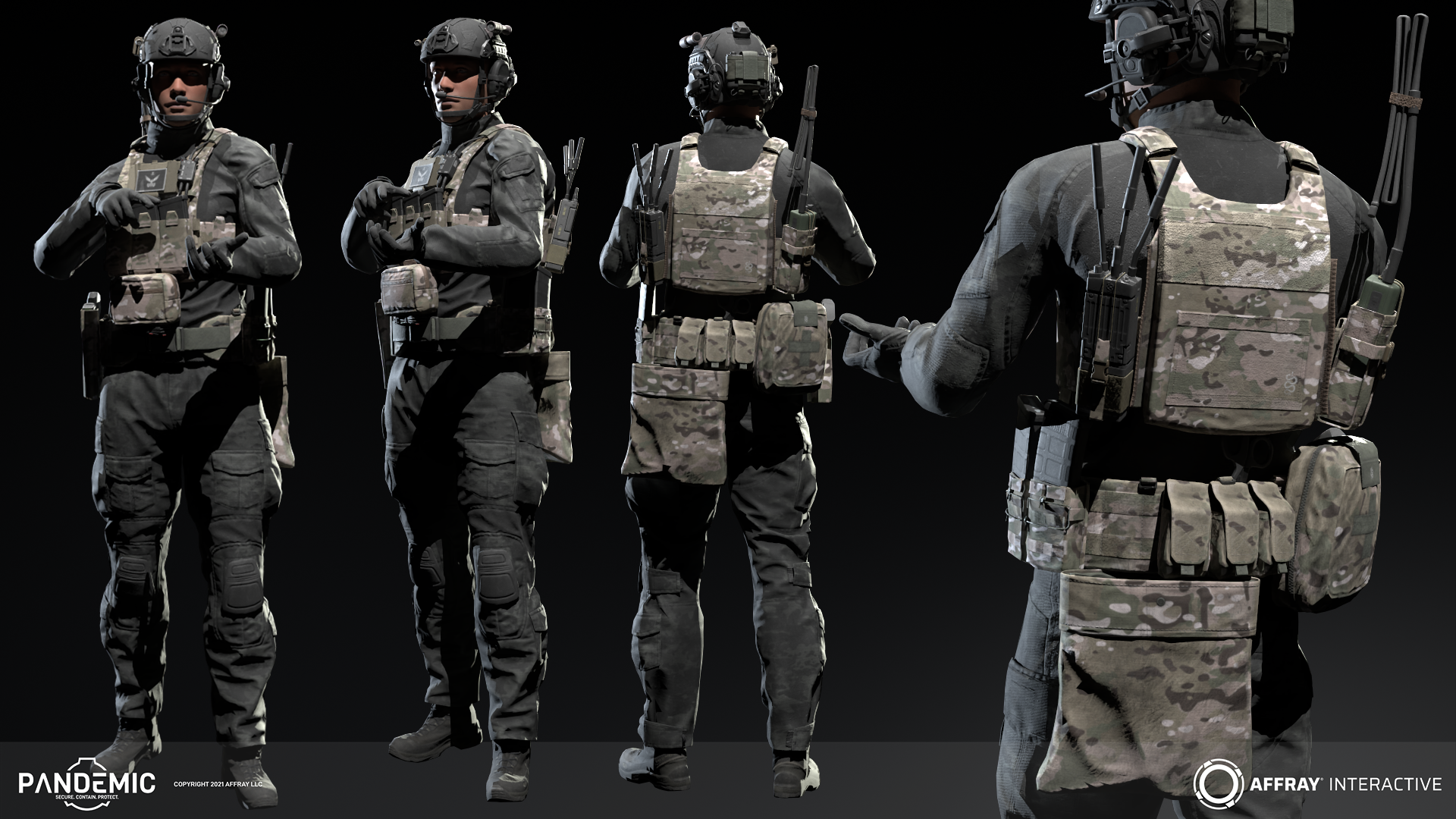 This accompanies the continued work on character uniforms, improved gore and improved reflections. The model for the 1911 is also finished, filling the role of a lower capacity, higher power handgun for your operator. 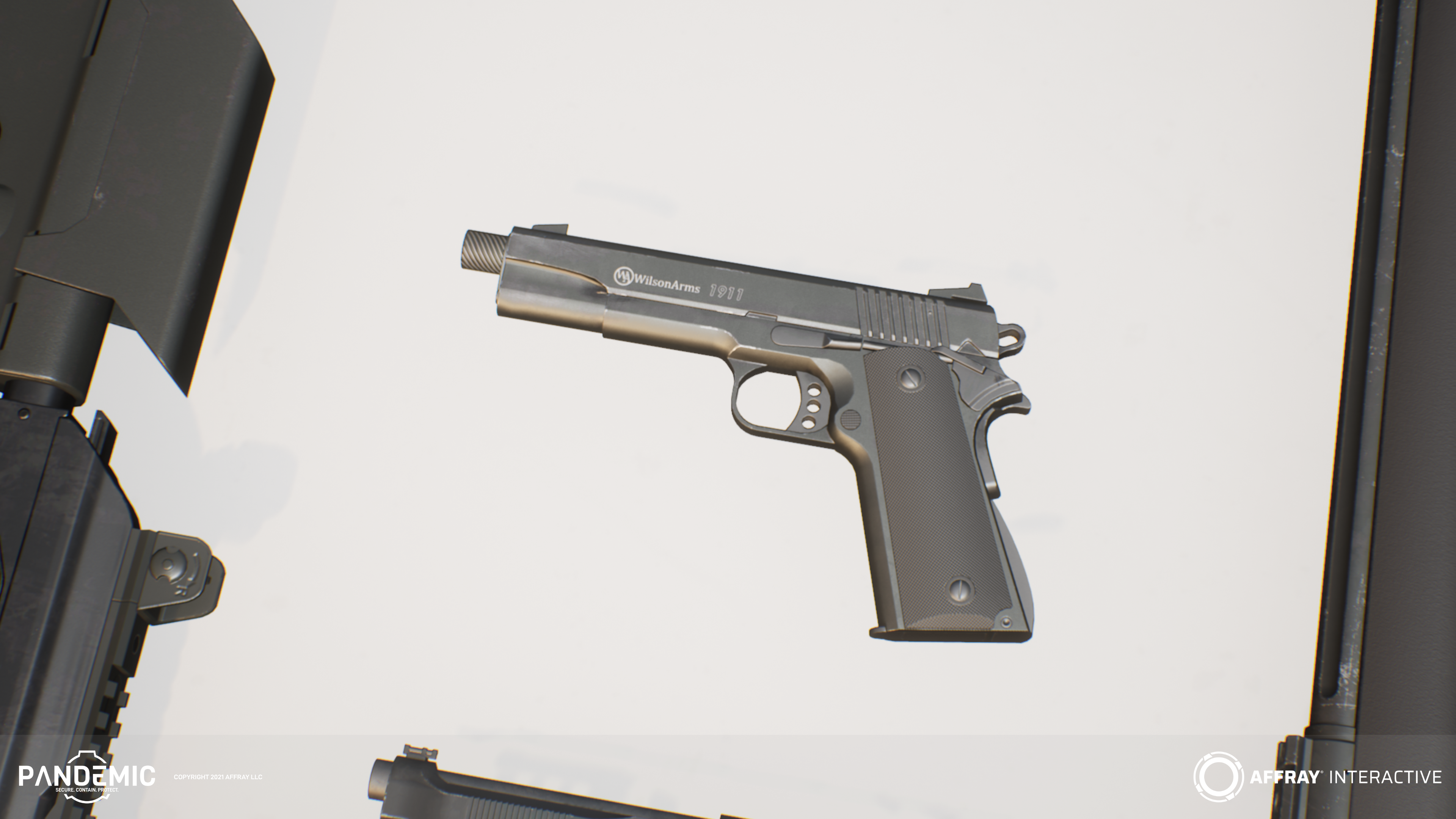 This month, the audio department has made some massive leaps in terms of progression since our last dev blog.

With the addition of over 50 new sounds this month, we have also reworked our entire audio system to further reflect the environment around the players. Gun audio has been remastered to represent their Native sound while retaining the clarity and power expected from a modern FPS. We have also finished our beta recordings for the Infector-Fledgling, with the final mixes being implemented this month, our first Fledglings soundbase is nearing completion.

This is a key system for the players, as most of the anomalies in SCP: Pandemic have “Active States'' that they reside in based on the environment around them.

With the introduction of our subsonic/supersonic occlusion system in an earlier build, our audio team has been hard at work updating and refining the process, to add more depth in firefights. With this system in mind, we are also tweaking occlusion further by separating the layers of Weapons and sounds as a whole to represent the distance and density of materials between.

Our last addition for this month's sound updates is our new gore mechanics. The fledglings now have dedicated dismemberment, and bullet impact sounds to drive home the gorey nature of SCP Pandemic. This system will also be heavily updated to fit new anomalies, weapons, and dismemberment added in future builds.

This wraps up this month’s dev blog, and with it the final dev blog for 2021. We will be back with our next addition in 2022 as we continue with feedback on the Beta over the holidays. We cannot possibly summarize how thankful we are for all the support we’ve gotten over the last year of development. None of this would be possible without a community like you.


The Closed Beta trailer should also be release fairly soon after this blog!